A Family Football Matter of Faith 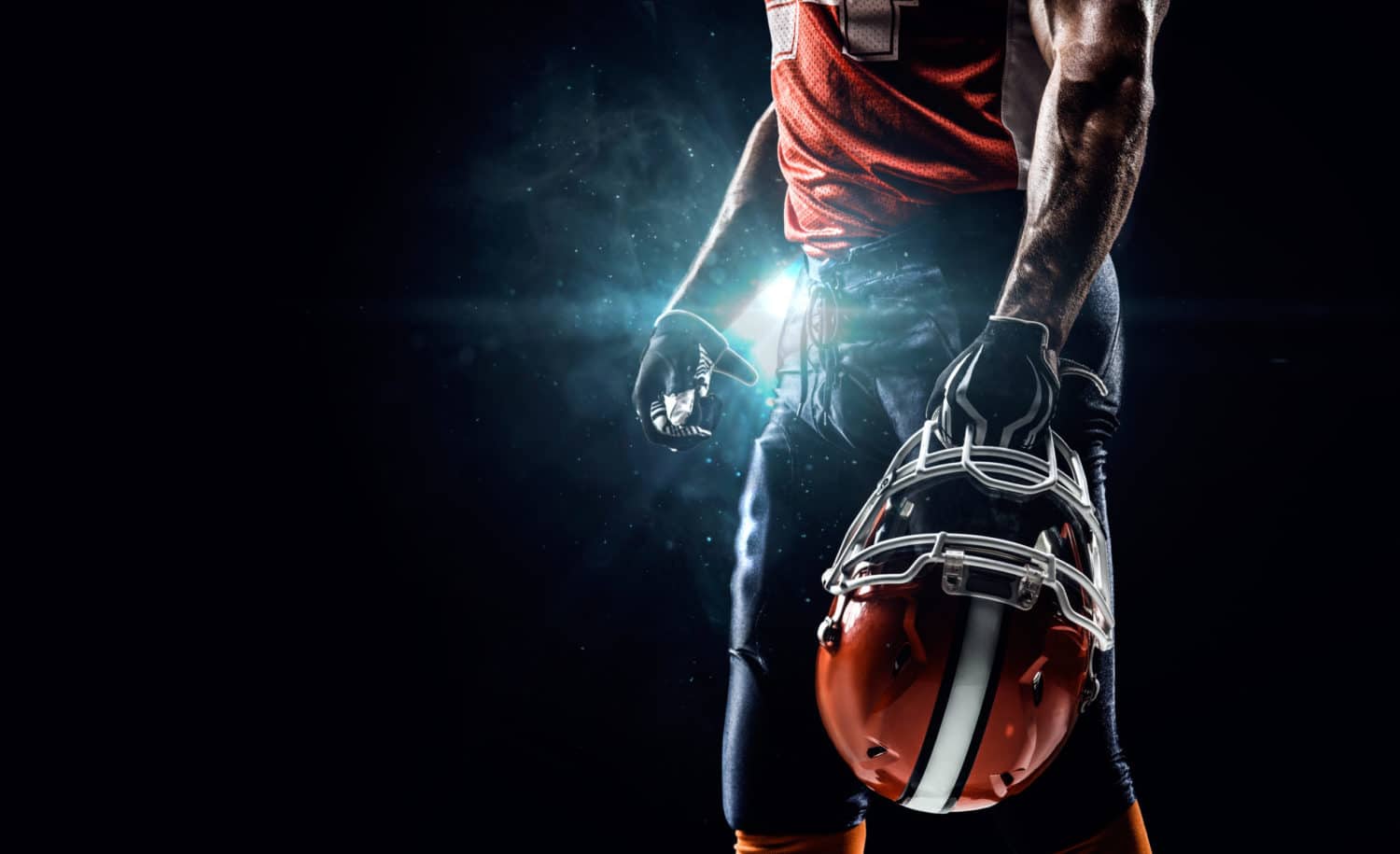 Sunday, January 19th the Kansas City Chiefs defeated the Tennessee Titans for a chance to take on the San Francisco 49ers in Super Bowl 54. Following the game Chiefs co-owner and CEO Clark Hunt held high the Lamar Hunt Trophy awarded to the AFC Champs every year. When the 54 year old Hunt hoisted the trophy named after his father he was asked what the moment meant to him.

“I’m almost speechless,” Hunt said. “First off, I want to congratulate [Coach] Andy [Reid], [Quarterback] Patrick [Mahomes] and all his teammates on an incredible performance today.”

The leader of the Chiefs went on to thank his Lord for being blessed with the opportunity. “The glory belongs to Him and this trophy belongs to the best fans in the National Football League,” bringing loud cheers from the capacity crowd at Arrowhead Stadium.

Hunt, has led as chairman of the team since 2005 and shares ownership of the club with his siblings. His encouragement to his players to develop spiritually as well as athletically is well known.

The Tyler Morning Telegraph reports that last October in a speech at Andrew Palau’s CityFest Men’s Luncheon in Tyler, Hunt said he found Christ at age 10 at a Christian camp. Also declaring he makes faith a top priority for his staff.

“We want our employees to develop spiritually,” Hunt was quoted as saying. “In the National Football League, Christ is really glorified. My identity is my faith in Christ.”

His service to the faith doesn’t end with the team. The Chiefs organization teams up with ministries like Fellowship of Christian Athletes to offer chapel services for fans before home games. A pre-game offering since 2014 according to the Sports Spectrum. It’s the only known recurring onsite faith event in the NFL.

The Chiefs and the 49ers face off in Miami February 2nd, in Super Bowl 54.

Our goal is to lean on our values to deliver the American Dream to as many wonderful people as possible. Home ownership can be a difficult process, we want your experience to be simple and easy!