Tenth Avenue North – The Band We Will Miss Dearly 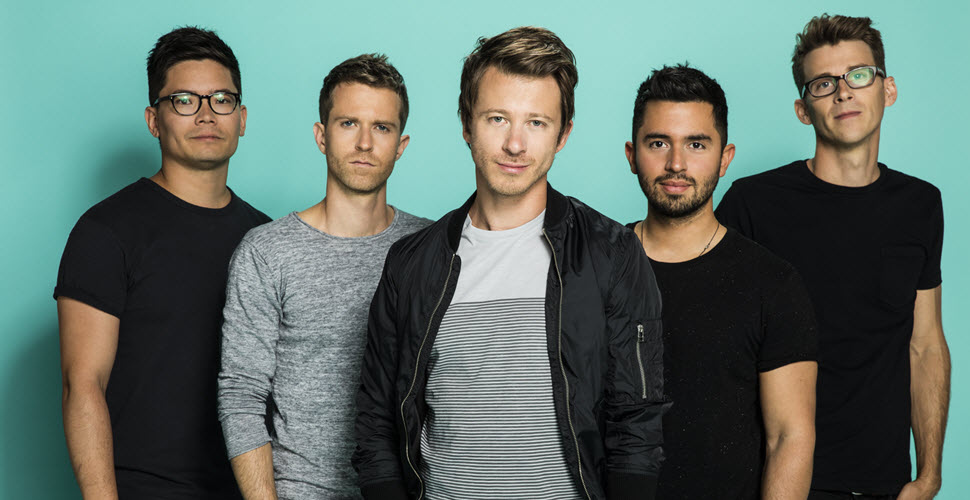 The band we all know and love, Tenth Avenue North, recently announced that they would be breaking up after a 20-year run. They plan to go out with their heads held high after their last official tour as a group, the “Finally Living Tour.”

Over the past two decades,  they have touched the hearts of many in a wide array of demographics and age groups with countless hit songs and albums that are instant classics.  With 240 thousand Instagram followers, 272 thousand on Twitter, and more than ONE MILLION likes on Facebook and an equal number of monthly Spotify listeners, Tenth Avenue North is a social media sensation!

The band made their plans of a final tour official on to their Facebook page last Wednesday:

Words fail when it comes to “farewell.”
Even the best goodbyes are bittersweet. Maybe we’re made for eternity after all.

Twenty years ago, Tenth Avenue North was nothing but three friends goofing around in a PBA dorm room. We never dreamt it would take us around the globe, not in a million years. But here we are, two decades later, shaking our heads, grateful, in awe. We’re grateful for all the stories, all the tears, for all the memories we’ve made. Did we mention the music?

It’s been a glorious, hard-fought, and oftentimes, breathtaking journey. We feel like we’ve seen it all. The Fights. The Victories. Forgiveness. Mercy. Oh yeah. Truck loads of mercy.

And now it seems a season is coming to a close. One by one, band members have been moving on. We don’t think this is a sign of unhealth, but quite the opposite.

After twenty years, we are all dreaming new dreams, and it’s time to encourage one another to go. Go and do all that is in our hearts to do.

That said, tomorrow we will begin the “Finally Living Tour.” Or maybe we’ll now call it, “The Final Farewell Tour,” because that’s what this, a farewell. It is with a great deal of joy and sorrow all mixed up together, we want you to know this will be our last tour as Tenth Avenue North.
There will be some summer shows and festivals sprinkled through the rest of this year, and maybe a bit more music as well, but as far as we can tell, this will be the last tour we ever do.

We don’t exactly know what the future holds, but we believe this; when the way isn’t clear before us, we do well to pay attention to what doors are being closed behind us. Leaning into this guidance, we are going to lean forward into the unknown. We love you all. It has been an incredible journey. May the God who gave us the grace to continue, give us the grace to end well. Here’s to one last tour together. Hope to see you out there.

With hits like Control, I Have This Hope, Hold My Heart, and By Your Side (among many others), they assisted fans worldwide on their walks of faith.  To no one’s surprise, Tenth Avenue North, won or were nominated for numerous Gospel Music Association (GMA) Dove Awards:

They say that all good things must come to an end. Our prayers were that Tenth Avenue North would be the exception. But unfortunately, it was not to be.

Although this will be their last tour together, we are confident their music will echo through time and help people through their respective walks of faith for decades to come.

While this news is bittersweet, we pray blessings on what’s next with gratitude for what was.

Our goal is to lean on our values to deliver the American Dream to as many wonderful people as possible. Home ownership can be a difficult process, we want your experience to be simple and easy!